January 2, 2019/in Appraisals and Valuations /by acscreative 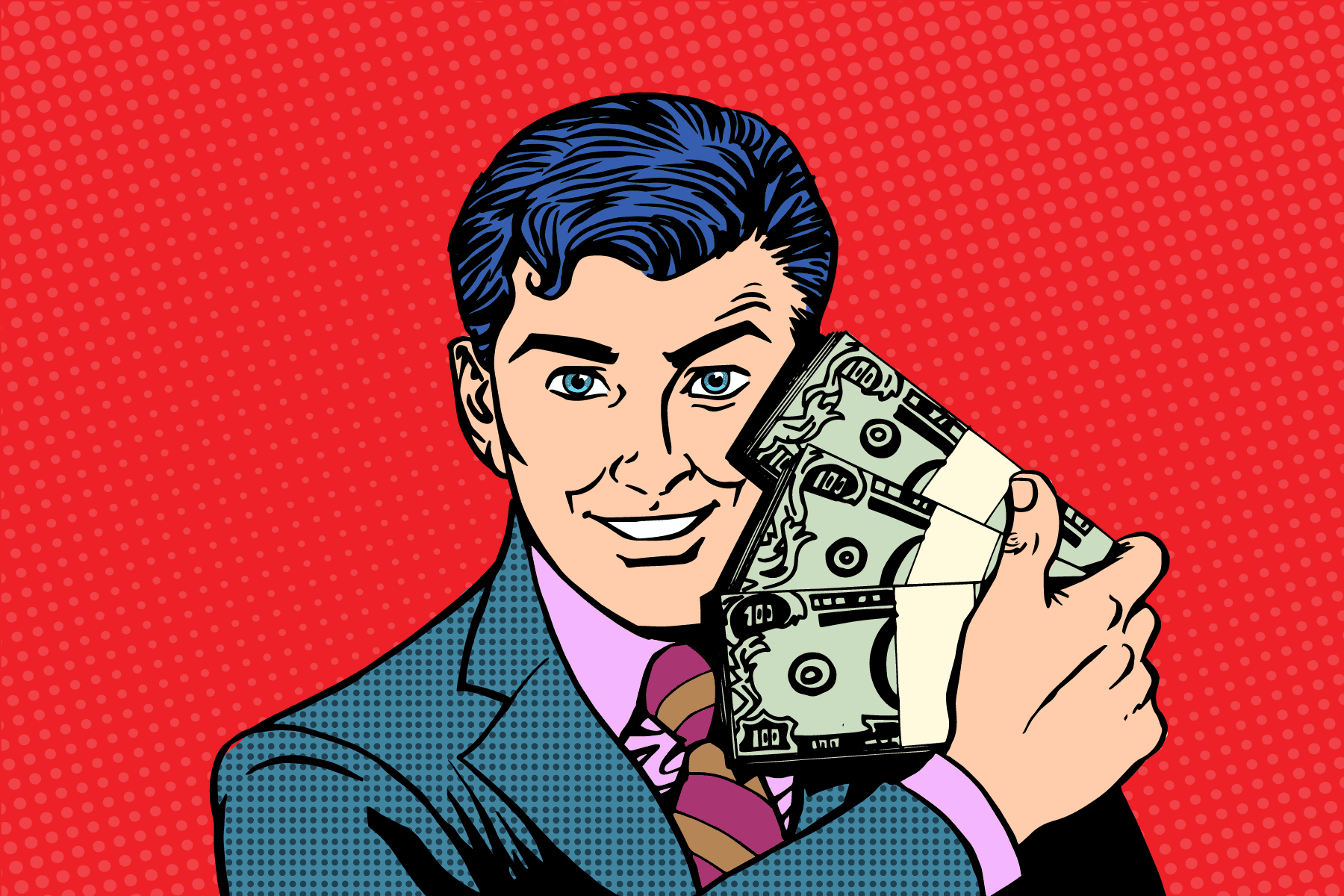 Question:  What’s the going rate to hire a business owner these days?  Or put another way… how much should an owner-operator pay themselves? In some privately held companies that may be a question that is answered by the Board of Directors.  But in most privately held companies it’s a question answered by a single person: the one writing the check.  Owner compensation is really an arbitrary matter for just about every payroll run… except on the days that someone is trying to value / price a company.

Why’s that?  Well, when I pay myself an extra buck where does it come from?  Profit.  And in most cases what is the basis of establishing value?  Profit.  See where I’m going with this?   We deal with a wide array of valuation engagements in which shareholder compensation becomes a sticking point.  Sometimes it’s a bit of gamesmanship (negotiating an M&A buyout), others it’s a highly litigated matter (how does owner comp impact a) valuation and b) alimony in a divorce matter?)

Making matters even more “interesting” – in some instances it is proper to adjust shareholder compensation as part of adjustments to the financial statements, while others an adjustment isn’t proper at all.   Given that changes in owner comp will more often than not have a direct – and often material – impact on the calculated value of a company, you can imagine that it’s often a bone of contention.

Oftentimes a working shareholder will use their salary as a mechanism to withdraw profits from the business.  The W2 compensation thus reflects not their actual contributions to the business as an employee, but rather their stature as a shareholder.  For businesses with a single shareholder (or perhaps a small group), the owner doesn’t draw a distinction between salary and dividends: it’s all the same pile of money from which he or she can pay themselves.

Take for example a company with $2.5 million in revenues and $100k in earnings, and a single shareholder that takes a salary of $1 million (“Scenario 1” below).   That same shareholder might choose to pay themselves a salary of $100k and receive the rest as a dividend.  In both cases the cash available to the shareholder is the same.   Makes sense, right?

Valuation is most frequently a function of earnings.  And if that’s the case are we to conclude that the companies in Scenarios 1 and 2 above are worth the same? If we assume that this business, other things being equal, is worth 5x earnings… is $500k a reasonable valuation?  Likely not.  A more reasonable interpretation is that a portion of owner salary is actually a dividend in disguise.  Adjusting to a “normalized” salary would increase earnings, thereby result in a more accurate value.

So What’s the Big Deal?

Adjust the salary to a market rate, right?  Therein of course lies the problem.  What is market rate?  To replace the day to day services of the shareholder, is the proper rate $100k?  Or 500k?  Or 900k?  Using our example above, adjusting to $100k in salary would increase valuation by $4.5 million.  Adjusting to $900k would only increase the valuation by $500k.

These sorts of adjustments can cause significant strife among parties.

When NOT to Adjust?

All shareholders are not created equal.  If the shareholder lacks “control” – i.e. the ability to adjust their own salary- it’s unlikely that a change is warranted.  For instance, imagine a company in which Suzanne Shareholder is the VP of Sales and owns a 7% stake in the company.  She’s paid $1 million per year, which is far above peers in similar roles within the industry.  She reports to the CEO (and majority owner) who establishes her salary.

Is a compensation adjustment warranted? Maybe! We’d probably look at the purpose of the valuation to understand whether or not to adjust.  If we are valuing JUST her 7% interest- perhaps for a divorce matter – then an adjustment likely wouldn’t be warranted.  Why?  Because her comp is unlikely to change as a result of the divorce.  On the other hand, what if we are valuing the entire enterprise and Suzanne is likely to accept a more reasonable salary in conjunction with the sale?  Good chance we’d adjust.

How to Get Beyond the Strife?

We’ve got a couple of moving pieces here: first, understanding whether or not an adjustment to shareholder compensation is warranted.  That’s totally in the wheelhouse of us as the valuation expert.  Second, we need to understand what to adjust to.  Options include:

Ultimately your valuation expert can help guide you to the best decision based on your particular circumstances.

Tip: In Buy-Sell Agreements / Operating Agreements, consider including language regarding compensation in order to avoid this very conflict down the road. 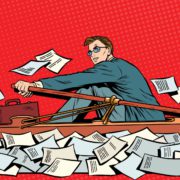 A bad buy-sell agreement and an $11million mistake... 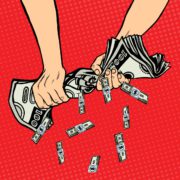 Selling Your Business and Valuation

Exit Planning: When to Engage a Business Valuation