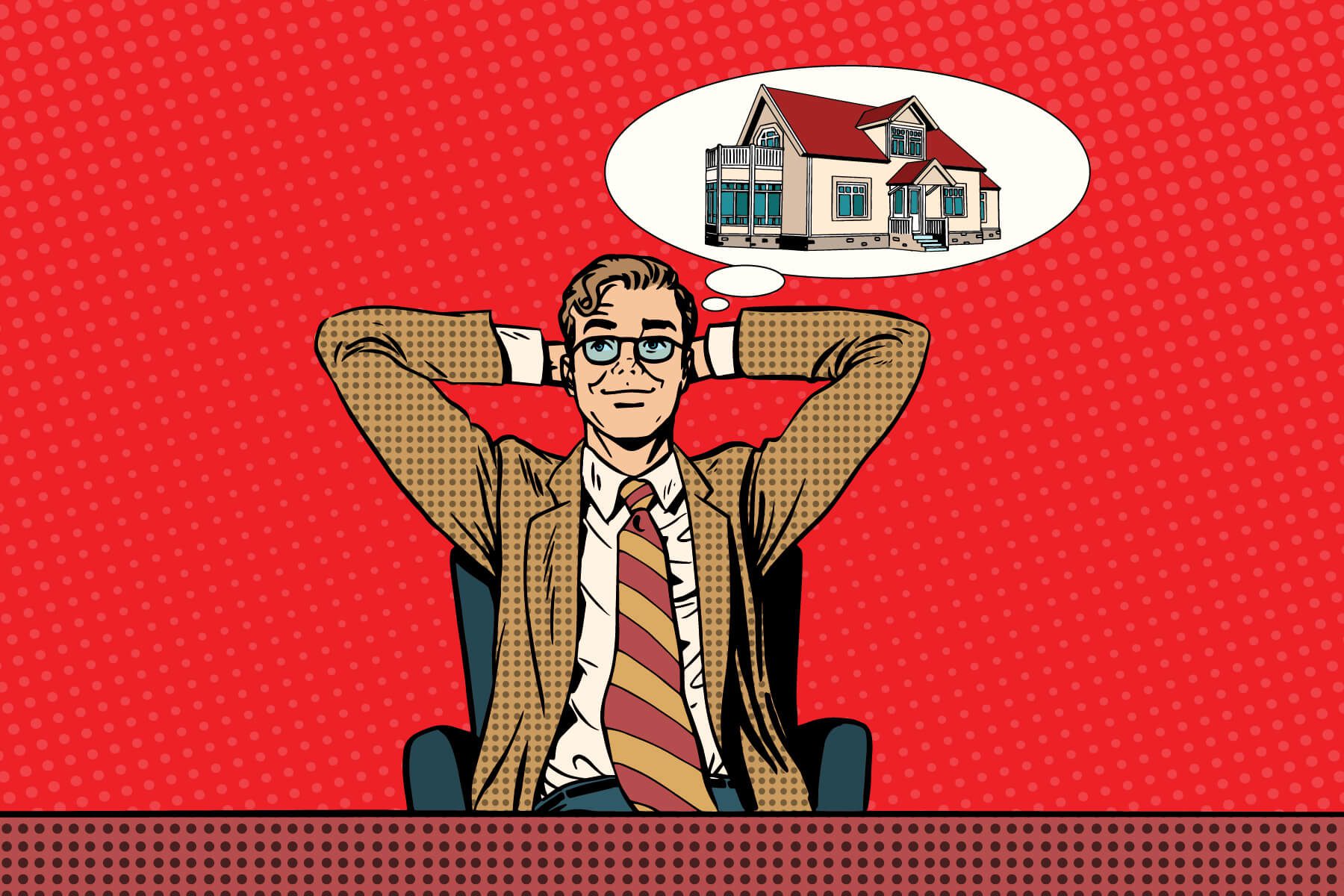 Over the last year the battle has reached all new levels as Uber and Taxi medallion owners fight for control of the market. But as the courtroom battles center on words like “ehail” versus “street hail” and “metered rides” versus “surge pricing,” let’s take a deeper look at the unexpected party who really has the most to lose as we go through what has transpired thus far.

For nearly two decades, the taxi medallion market has been growing at rates like no other industry and bringing returns to the owners at multiples rarely seen. In looking at auction prices over the same period, the value of each medallion has quadrupled.

The City of New York played an interesting part in all of this as well through the TLC. The TLC regulates the number of medallions available at any given time and can issue new medallions when needed. Under Mayor Bill de Blasio, in fiscal 2014, the City sold 350 medallions generating $350M in revenue. Let us not forget to mention that the City receives a percentage of each medallion sold. So with 350 medallions sold, the banks were pretty comfortable lending based on the current market valuation.

Here is where things get tricky.

Many medallion fleet owners have used low interest rates and rapid equity growth not to pay down some of that debt outstanding but rather leverage everything on interest only loans. So the bank gets rich on loans that will never mature and owners are able to expand their fleets in order to cash in on the growing lease prices. All the while, banks backing the owners who purchased these medallions have enjoyed collecting the profits on the debt these owners have outstanding.

So everything is great and everyone is getting a piece of the pie — thought process being that the value will never decrease.

Uber has given the taxi industry a bigger jolt than subprime mortgages, all the while driving taxi medallion prices down 23% to $805,000 last January. (Note: The high was $1.05 million for individual medallions in 2013.)

Commercial mortgages need to be refinanced every few years so that owners and banks can adjust according to market trends. This time around, now that the value of each medallion has dropped drastically, when it comes time to refinance, there is going to be a discrepancy on the outstanding loan and the value of the business.

Is this an industry destined to collapse or is it yet another giant NYC will deem “too big to fail”? Stay tuned… 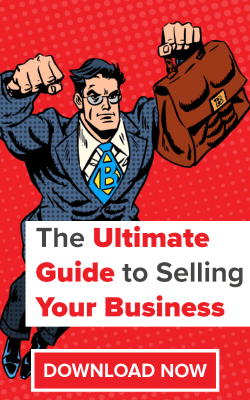