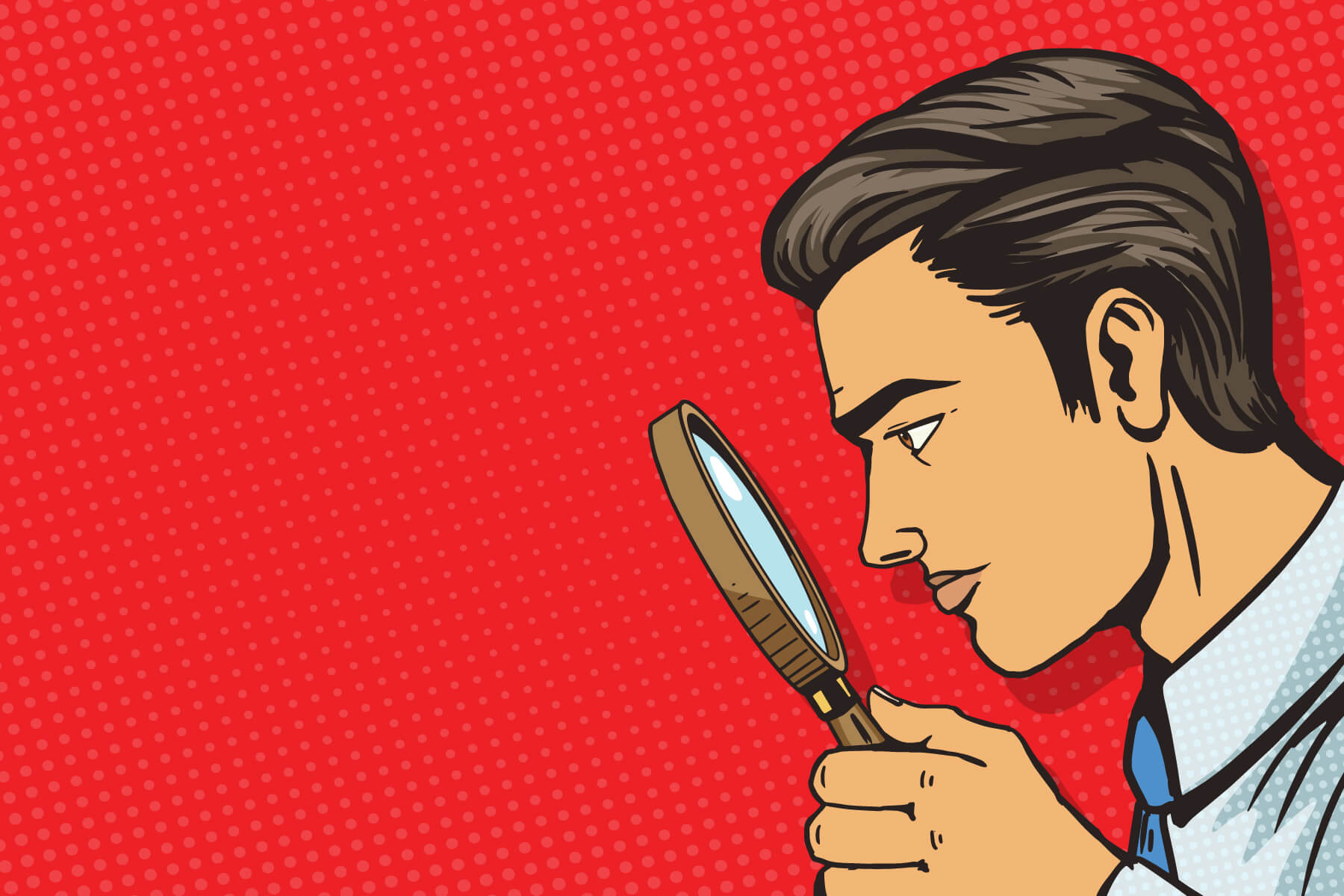 Every once in a while we work on an engagement and find ourselves scratching our head over the business model, asking “so wait, who’s the customer here?”   And then just today Kottke dropped a great entry on this exact topic.   (Btw, if you aren’t reading Jason’s work, you are missing one of the happiest little corners of the internet.  Loyal reader for over a decade now!)

In anycase, Jason quotes this fantastic snippet about Ticketmaster:

[blockquote]Ticketmaster sells more tickets than anybody else and they’re the biggest company in the ticket selling game. That gives them certain financial resources that smaller companies don’t have. TM has used this to their advantage by moving the industry toward very aggressive ticketing deals between ticketing companies and their venue clients. This comes in the form of giving more of the service charge per ticket back to the venue (rebates), and in cash to the venue in the form of a signing bonus or advance against future rebates. Venues are businesses too and, thus, they like “free” money in general (signing bonuses), as well as money now (advances) versus the same money later (rebates).[/blockquote]

Smashing!  Who’s stopped to think about how the ticket model really works?  So basically, even though you are buying a ticket to an event… you’re just a helpless little cog in a machine.

Kottke mentions a few other industries that are a bit similar – advertising, TV, online search – but a notorious one is staffing.  Not that you’ve ever found yourself out of a job, dear reader, but in the event you find youself answering all those Linkedin inquiries about that great position…. who’s really the client in that relationship?

Another culperit: insurance.  I bet you have a great insurance agent that gets you great deals.  But their freight is (almost always) paid by the carrier / underwriter.  And while we know some terrific brokers, it doesn’t mean that the industry as a whole has your best interest in mind.

We ask these questions all the time in the course of valuation work (and occassional nerd out writing articles about them).  But it’s something to keep in mind as you travel through the commercial world: who’s paying?  Or in the case of Ticketmaster, who’s paying the most?

Selling your business? 4 ways to maximize your personal and financial retur...

WHY Brand and Corporate Culture Development Translate to Company Profitabil...
Scroll to top