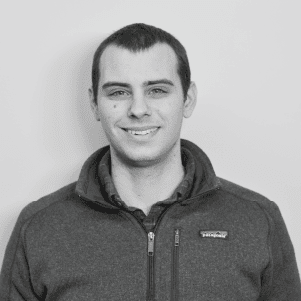 Additionally, he was a member of the Captains’ Educational Enrichment Fund and participated in several global competitions including the CFA Institute Research Challenge and Bloomberg Trading Challenge, in which he was the leader of the winning team in 2019. These competitions taught him numerous valuation models including the residual income model, multiple period DCF model, Gordon growth method, and CAPM among others. As a recent graduate, he is excited to use the knowledge he gained throughout his undergraduate work as a Valuation Analyst at Quantive.