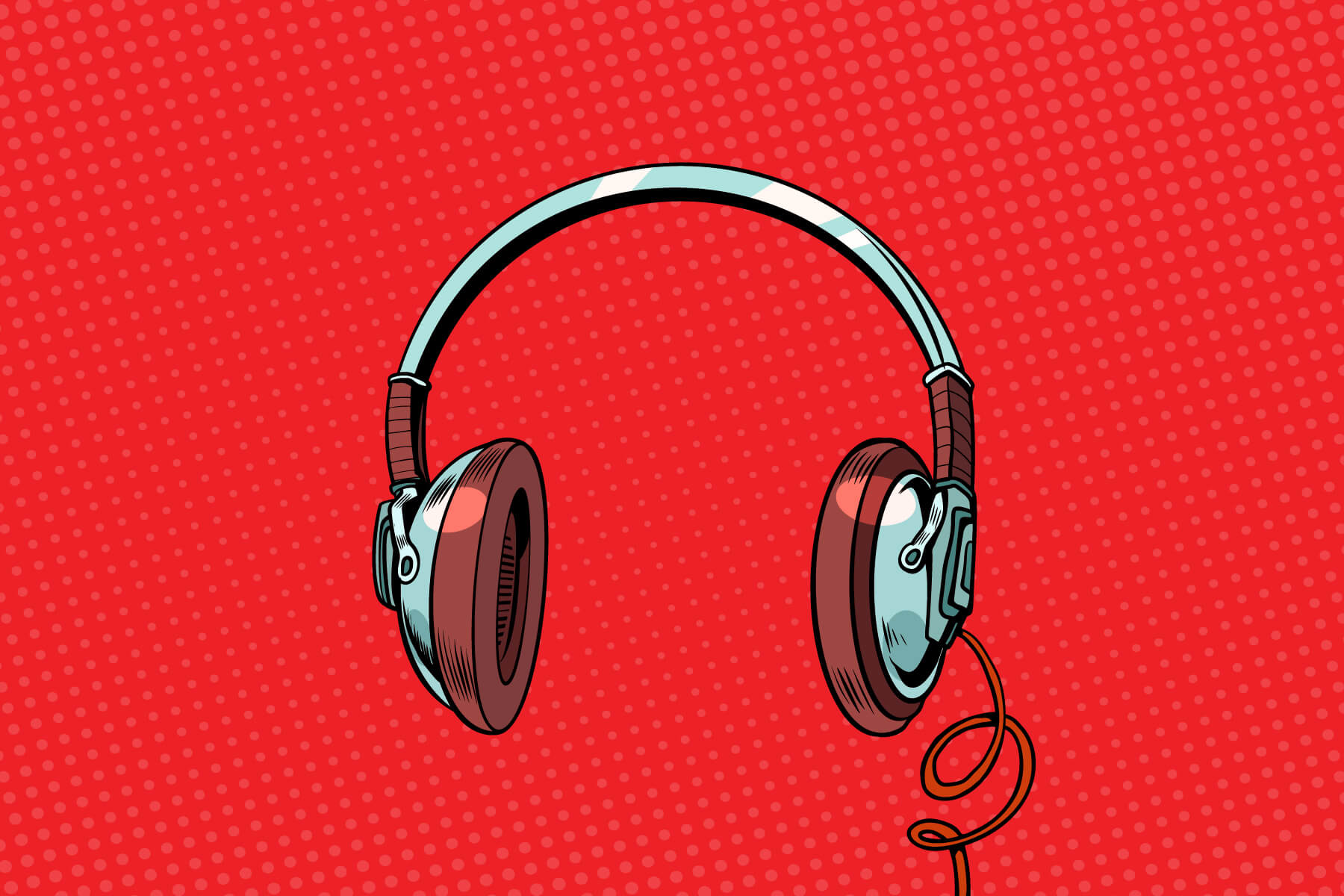 Apple likes big events. Steve Jobs set the tone with masterfully constructed event, reserving a well-timed “And one more thing…” to the object of everyone’s speculations.

A few days ago, at the unveiling in Cupertino of the iPhone 6, the band U2 joined Tim Cook on stage without any advanced notice. And to the surprise of everyone, it was announced that their new album “Songs of Innocence” has ‘dropped’ on the iTunes store, and every customer of the service can download it for free.

Why are they Doing It?

Apple’s Steve Jobs was always involved with music. iTunes and the iPod were his babies. He made a few deals with artists to release their whole discography, convinced the big companies that this is the way of the future and changed the way we listen to music.

People want to listen to their favorite songs, he theorized. Let them have an easy interface and let them choose what they want to hear and make their own lists. Piracy? Yes it is possible, there will always be people ready to break the law to save a buck, but if you make it cheap enough, the masses will come.

He was right. With all the digital music existing on the web these days, music piracy is way down since Spotify became a smooth running site.

As for U2? They were always innovators, and we’ll have to wait and see how it will impact their sales and tours. But rumor has it that $30,000,000 for their efforts probably helped guide their decision.

It used to be simple to track how much money is being made in the music industry. The format may have changed in the past 10 -15 years – from a record to a tape to a CD – but the principle was the same: You put out an album, people go the store, listen to it and buy it. A percentage of the sale goes to the music company and the artists who wrote, composed and performed the song.

It was even easier to track on iTunes. From every 99 cent download, the artist got a few pennies. But now? With free videos on YouTube, web services that stream songs such as Spotify, MOG, and RIO, and internet radio, Slacker Radio and Pandora, is it possible to track all those plays and charge for them? The truth of the matter is that in 2011 a source in the music business told Rolling Stone, “… the actual formula used for determining artist royalties from streaming services … it is too ridiculously complicated to reproduce here.”

By 2013 there is a little more order but the business as a whole is in trouble. There was a decline of 4% vs. 2012, a year that saw a slight rise in worldwide revenues. Experts say the decline is caused by a shift in behavior of the Japanese market and an aggressive move to digital, not because less people are listening to music.

According to Ifpi.org (International Federation of the Phonograph Industry) the pie looks like this:

Spotify pays its artists $0.006 to $0.0084 per song. YouTube monetizes the music with ads, and pays roughly $2 per 1000 views. With so many millions viewers all over the world, the potential for profits is as strong as ever. They say Robin Thicke’s song “Blurred lines” had 76 million views and a profit of at least $250,000 from YouTube alone. “Gangnam Style” reached more than one billion views, and made a cool $2 million.

What it All Means

The landscape has changed, and continues to change, for music companies and record labels.  There are few other industries as a whole that have had to innovate as rapidly in order to remain relevant.  To that end there are many lessons to be learned in how industry participants have dealt with change.  This ties back to our recent piece on innovation (The Robots Are Coming) – learn to innovate and adapt, folks!

An Ounce of Prevention: Business Divorce Prevention
Scroll to top