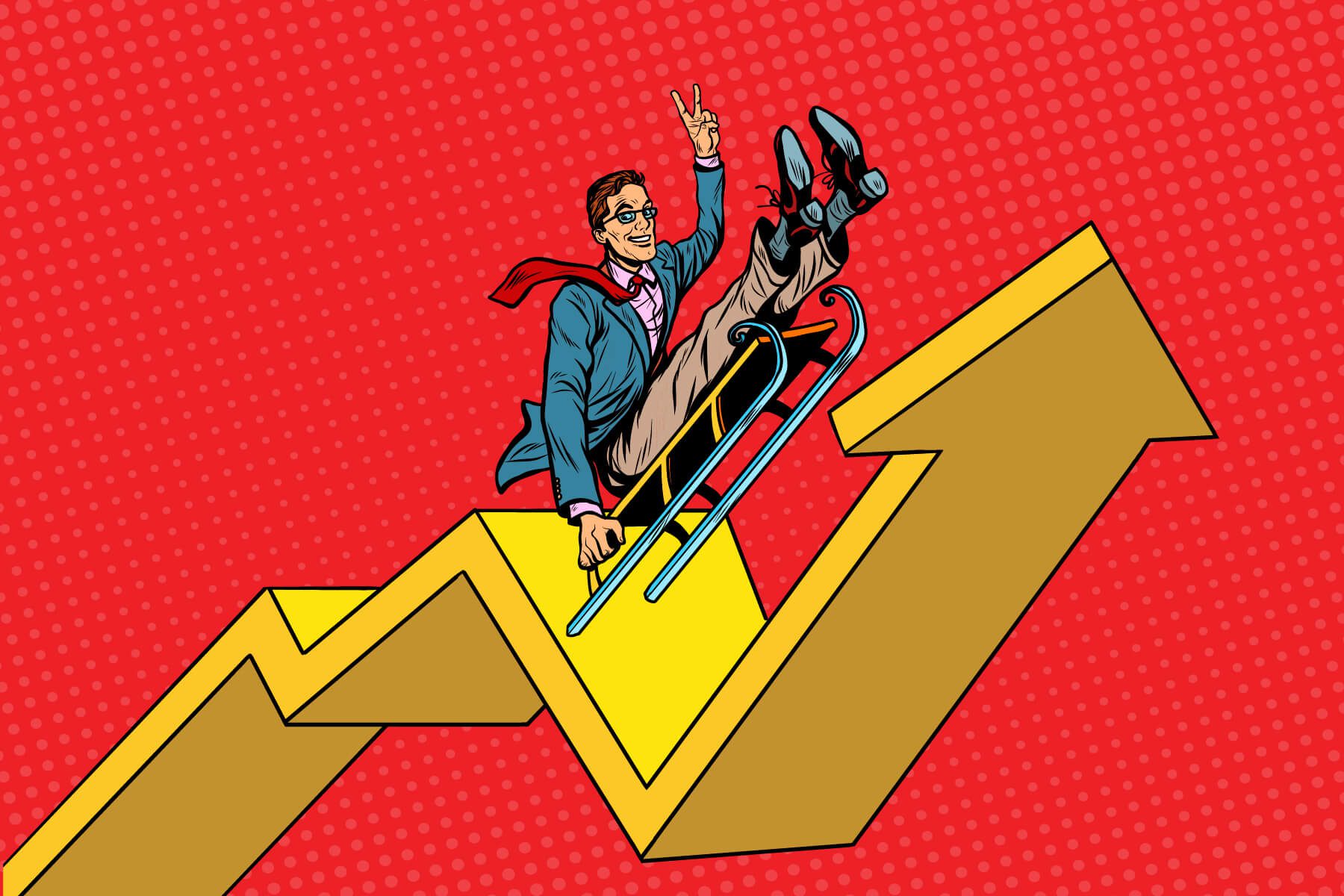 We often work with entrepreneurs that are not ready to or can’t exit their business just yet. Oftentimes, the reason that the time isn’t right for an exit is obvious: the valuation isn’t enough. This beg’s the obvious question: if value isn’t high enough now, what are you going to do to get it there?

Many owner’s make the assumption that value will increase over time. This is a false assumption: the passage of time does not correlate to increased value. It may, but as you well know, time also increases exposure to ongoing risks of owning a business. To be successful, smart entreprenuers use one common technique: they create an inflection point.

If value in your current business isn’t high enough to exit now, create value to get there.

We find that while many owners passively consider acquiring companies, few drill down on the reasons to actually do so. Acquisitions can serve to diversify risk, fill missing product niches, defend certain markets… all sorts of reasons. But perhaps most important – and the most overlooked use is as an exit planning tool.

The economics can be very sound. Acquiring a company gives you access to additional cash flow. You should be able to amortize debt over a longer period. Ideally, you will also transact at a higher multiple (thus arbitraging the acquired earnings).

All in and done right, you’ve created the inflection you need to transact at a considerable higher valuation.

Consider a situation in which Jane Smith is the sole owner of a small business earning $2 million per year and growing at a nice 5% per year. Working with her valuation firm and financial advisor, Jane believes she needs at least $10 million post tax to enjoy a successful early retirement and maintain her lifestyle.

Unfortunately, her valuation is coming in at $10m pre-tax – or a 5x earnings multiple. Assuming a blended tax rate of about 30%, she needs an exit at $15 million to be successful.

But Buy-side M&A is Expensive…

No, buy-side M&A is a lot of work. But expensive is relative, and the ROI can be staggering. For arguments sake, let’s assume that JaneCo incurred about $300k in advisory fees throughout the deal with BobCo. That’s expense. Until you think about the ROI.

Got an M&A Situation?-How to Escape The Friendzone