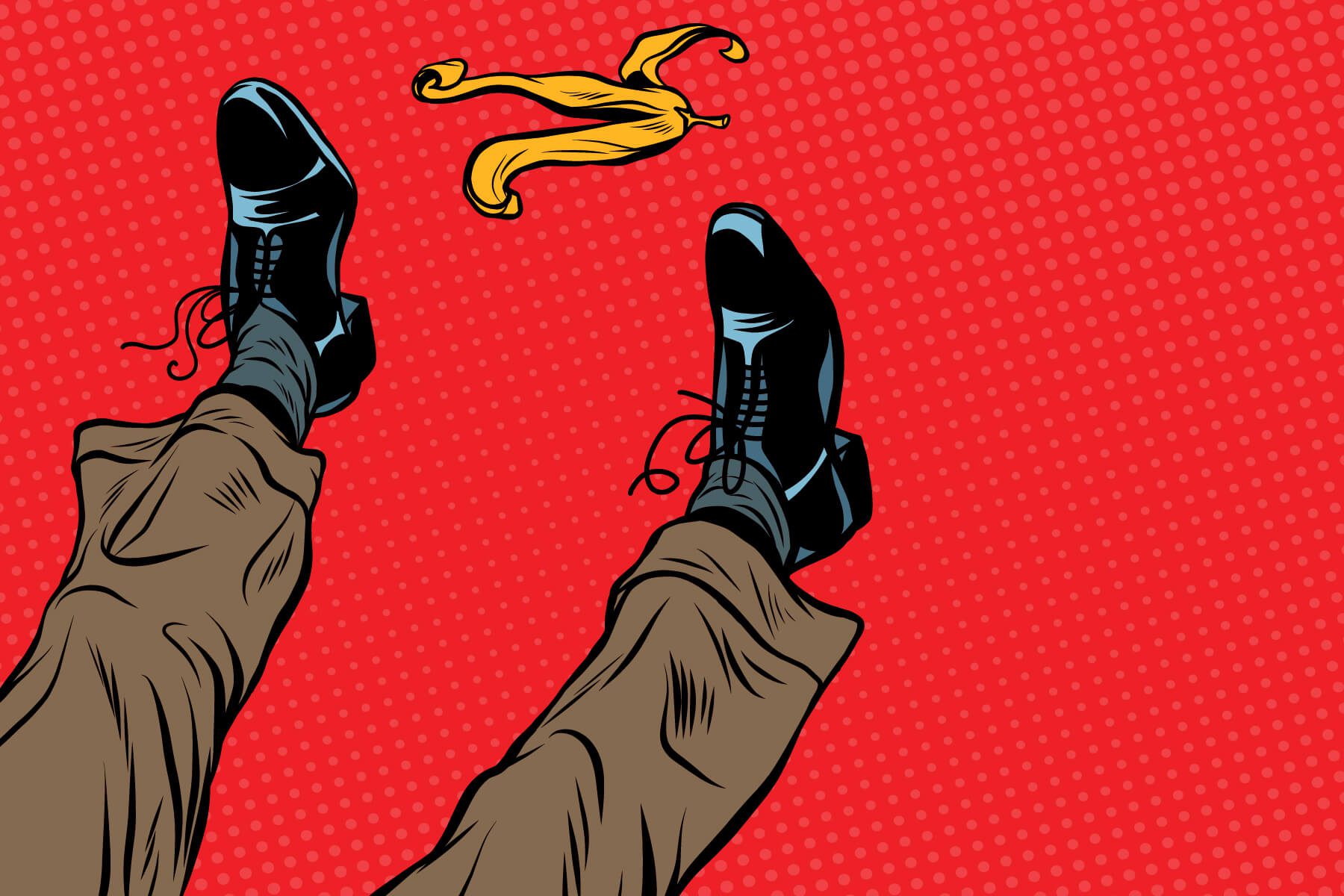 One of the key components of valuing a business involves normalizing (adjusting) financials to reflect the earnings associated with the operations of the business. This oftentimes entails removing fringe benefits and perks as well as adjusting for a normalized Shareholder salary that would be required for an owner/manager to perform the tasks of said Shareholder.

Double dipping within a valuation utilized for divorce proceedings is the concept in which the same income stream is counted twice; first in the property division, and again in the alimony determination. A company’s earnings stream is most often used to value an owner’s interest, and in turn, determine the equitable distribution of property. The Shareholder’s alimony obligation will be based, in part, on their income received from the business. If the company’s profits are considered as part of the owner’s total income for support purposes, then that income utilized to value the business for the property division is being used a second time.

The Impact of Utilizing Adjusted Salary within Determination Calculations

Shareholder salary and company earnings are tied directly to one another; if a Shareholder takes a higher salary it decreases the company’s earnings. Conversely, if the Shareholder receives a below market value salary, the earnings/profitability of the company appears to improve.

Earnings metrics are the basis of most valuation methodologies. Valuation adjustments, especially in regards to larger ticket items such as Shareholder compensation, therefore have a significant impact on conclusion of value. The court’s opinion on this issue differs state to state. It is best to consult your legal counsel regarding how to approach double dipping in a specific divorce scenario.