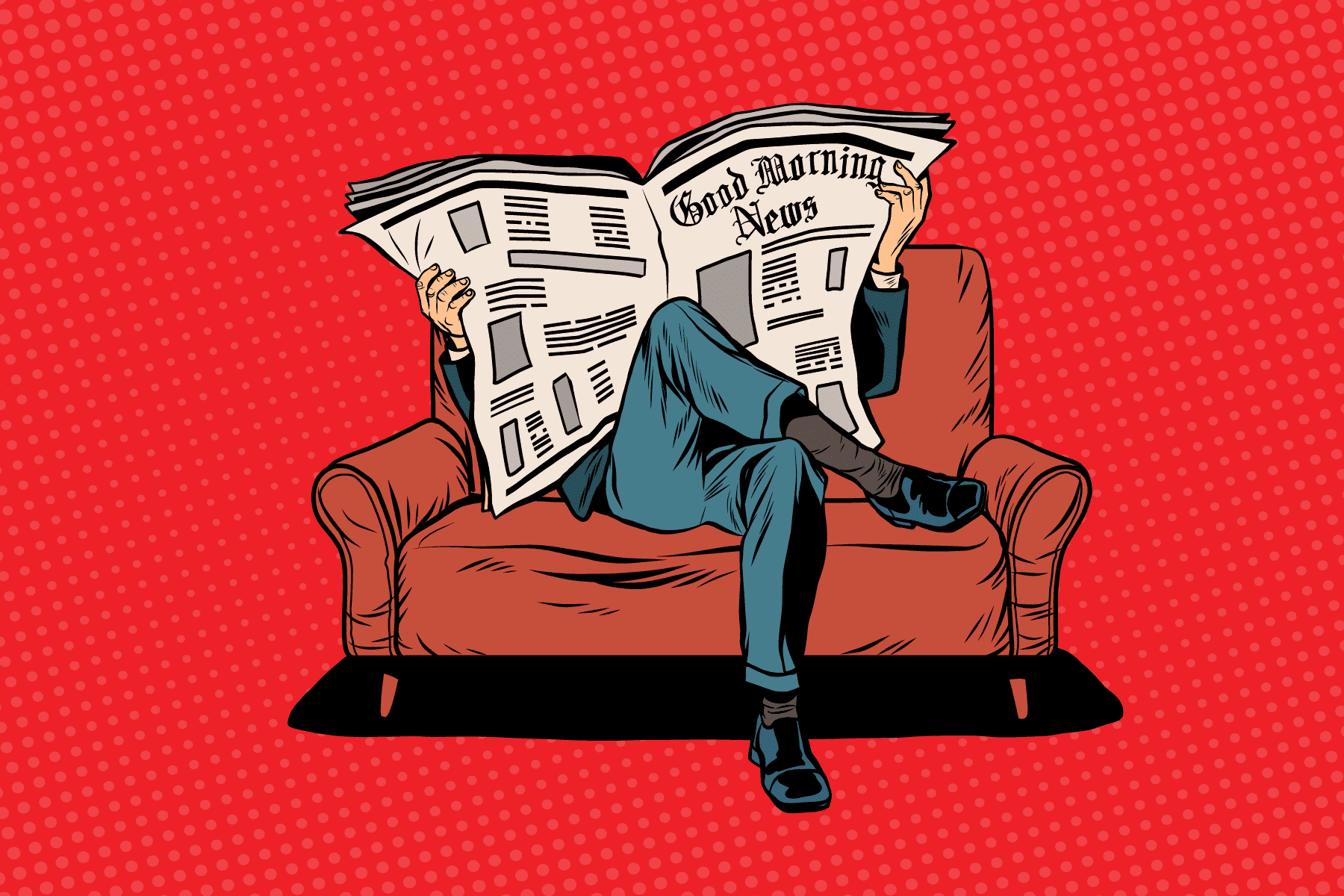 These regs will make it increasingly difficult to keep businesses and farms in the family – essentially the opposite of the American Dream.

“The IRS has proposed a set of regulations with the intent of limiting certain abuses in tax planning that are often used by the wealthy. They will have a devastating impact on family businesses.”

The Service held a lively hearing on December 1st on the matter. No, not even joking – the Service received over 9,000 comments on the proposal – the most the agency has ever received.  Dan’s contention that  the proposed regulations  will force family businesses to face tax exposure on over-valued assets was echoed by a wide range of industry experts.

Nonetheless, congrats to Dan on the press!