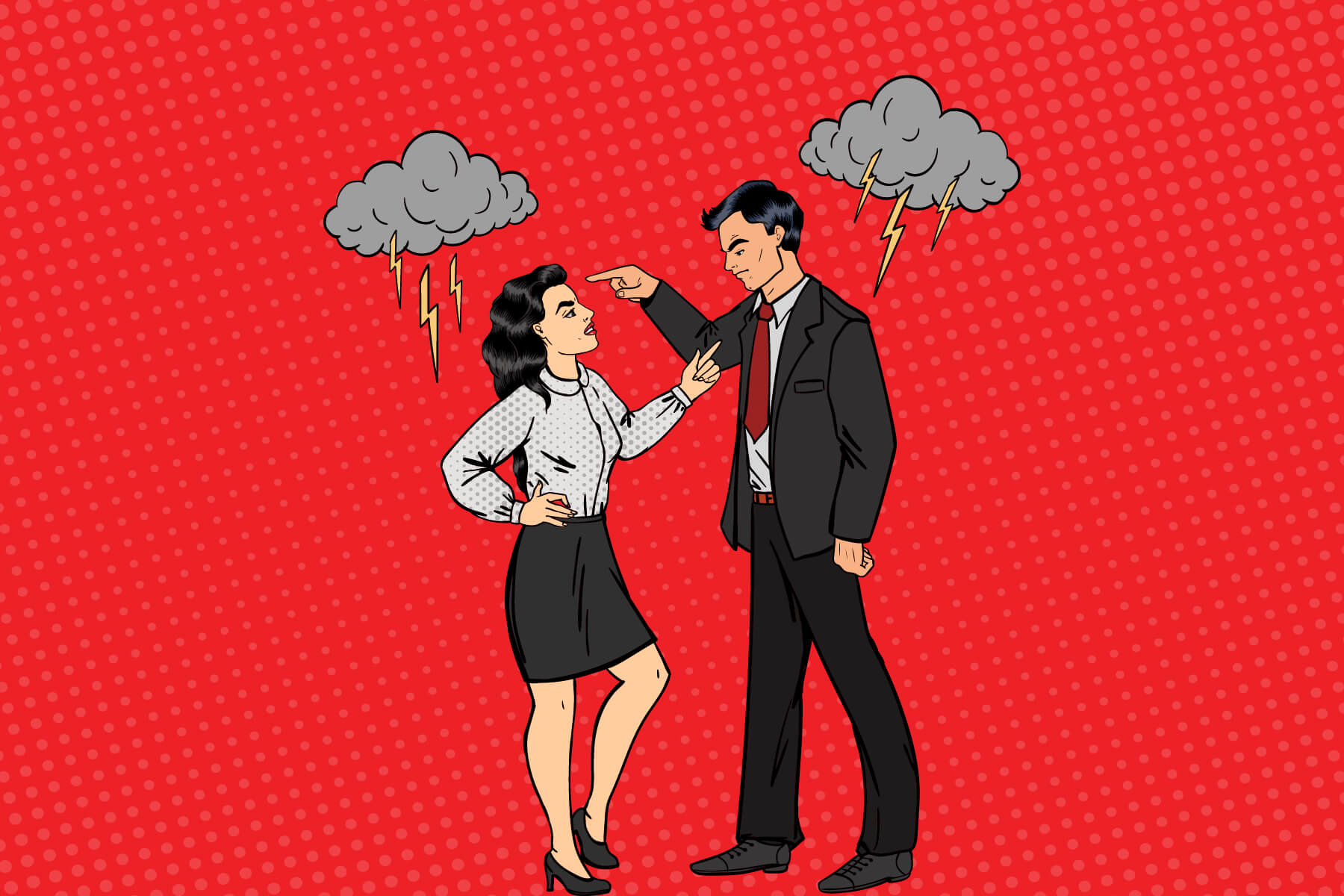 Regardless of your profession, we have a few common denominators: the (loathed) Patriots will be playing football, the Ground Hog will be wrong, and a goodly number of our clients will be getting divorced.

That’s right- family law practitioners know this well, and the statistics bear it out- the end of January is officially divorce season.

With that in mind, what better time to cover some basics on valuation matters related to divorce?

Allocating Assets in a Divorce

It’s no surprise that one of the most contentious matters in divorce proceedings is the division of assets.  Understanding the value of brokerage accounts and a house tend to be relatively straightforward.  The value of a privately held business, on the other hand, is not nearly as transparent.  No wonder that this facet the divorce process is confounding.

When to Hire an Appraiser

A refrain we often hear is that a business appraisal is too expensive with the couple facing the financial constraints that come along with a divorce proceeding.  And there is certainly some threshold number where parties are best suited to stipulate to a value rather than undertake the expense of an appraiser.

On the other hand, as the probable value of the company increases, the need to hire a qualified appraiser is amplified.  In all likelihood the parties involved do not have the experience or skillset to have a solid understanding of the likely value of the asset.  This makes it difficult to successfully negotiate towards an agreed to value.  In our experience, parties tend to drag out negotiations- making unrealistic offers far afield from likely value – causing significant stress and ultimately increasing their costs.

Hiring an appraiser earlier in the process creates “middle ground” and facilitates a more effective negotiation.

At the outset it’s important to understand the appropriate “standard of value” to apply.  Common standards of value include “Fair Market Value” (the one that people are perhaps most familiar with), Fair Value, or “value to holder.”

Fair market value is commonly defined as  “the price at which the property would change hands between a willing buyer and a willing seller when the former is not under any compulsion to buy and the latter is not under any compulsion to sell, and both parties [have] reasonable knowledge of the relevant facts.”  Under fair market value, many appraisers apply discounts, such as the discount for lack of control (DLOC) and discount for lack of marketability (DLOM), to obtain the value of minority interests.

Fair Value, in the other hand, often precludes the application of discounts.  Ultimately Fair Value is a statutory term, though, and subject to interpretation by the jurisdiction in which the matter falls.

The difference between these two standards of value can be significant – as much as 40% – so a solid understanding of the appropriate standard of value to apply is critical.

First, some definitions.  Goodwill is “blue sky” value – an intangible asset arising as a result of name, reputation, customer loyalty, location, products, and similar factors not separately identified.  Quite simply, it is the value of a company over and above it’s tangible net worth.  Here’s where things get tricky:  goodwill can arise from factors related specifically to the business entity, or it can arise from factors related to an individual.  The distinction is enterprise goodwill vs. Personal goodwill.

In some states, this distinction has absolutely no bearing – all goodwill, regardless of type, is a marital asset.  Other states (the majority, in fact, at 32), however, have taken the position that personal goodwill is not divisible.  It belongs to the person, not to the marriage.

Thus the appraiser is charged with, when appropriate, teasing out the value of personal goodwill from the value of the entire company, as that portion is not a marital asset.

Note:  BVR has a handy guide to treatment of goodwill by state here.

The Low Down on Discounts

First, what are “discounts”?

Privately held companies are different than public companies in a wide range of ways.  One of the most obvious ways is that there is no ready market for the stock of a privately held business.  As an owner, the time to liquidate shares isn’t measured in minutes, but often in months or years.   This is especially true for minority interests – who wants to own a small piece of a highly illiquid asset?  To account for this time-to-liquidity, appraisers often apply a Discount for Lack of Marketability (“DLOM”).

Similar to the DLOM, another issue that arises related primarily to minority interests: as a non-controlling owner, what ability do you have to influence the strategic direction of the company?  Can you make changes to salaries that impact cash flows and dividends?  Can you encumber the company?  Can you sell the entire entity?   When a majority owner can do these things, it creates considerable uncertainty for minority interests holders.  Appraisers will often apply a Discount for Lack of Control (“DLOC”) in such situations.

These two concepts come in to play based on the standard of value applied as discussed above.  With a combined discount often approaching 40%, it’s clear that this is a critical area of consideration.

The concept of “double dipping” often arises in divorce matters.   Double dipping refers to the concept that a spouse may be awarded twice:  first in the division of assets (income generated by the business which is included in the value of the asset), and again when calculating income available for support. The basis of the argument against double dipping partially lies in how a business is valued.

There are many approaches or formulas that an appraiser may use to determine the value of a company – several of which rely upon the earnings stream of the company.  The problem arises when an owner’s compensation is significantly in excess of a market rate for the position.   This a frequent occurrence.  As a single owner company, the decision to allocate earnings between profits and salary is often discretionary- often resulting in a “dividend in disguise.”

To account for this, the appraiser will commonly “normalize” salary to a market rate for the role.  In doing so that value of the business will in turn increase as we are now looking at a more accurate, albeit it increased, level of profitability.  On the other hand, the salary then used for calculation should be the “adjusted” salary – not the actual.  Where support to be based on the actual higher salary, the recipient would benefit from both the higher entity asset value and the higher income stream (hence, double dipping).

What is collaborative divorce?

Thanks to myriad courtroom dramas, we often think of all divorce matters as high stress, high cost, and high conflict.  In the real world that’s not always the case.  Couples that adopt this process can often save significant costs, to include in the valuation process.

Collaborative Divorce is a legal framework which allows couples who have decided to separate or end their marriage to work with their attorneys and advisors while avoiding the uncertain outcome of court and to negotiate towards a settlement that best meets the specific needs of each party.

In a collaborative environment, parties can agree to jointly retain an expert.  The valuator is then charged with “pitching it across the center of the plate.”  By having a single expert working on behalf of both parties, the expert can help educate everyone on the various issues related to the valuation without the appearance of a “hired gun” mentality.

In Closing: Valuation in the Divorce Process

One of the more complex issues faced by many divorcing couples involves the valuation of businesses and business interests that are property of the marital estate. Conducting a business valuation requires a variety of analyses, including examination of the economic environment, industry developments and the unique attributes of the business being valued. These questions must be answered in all divorce situations, but when appraisal of a business is conducted in conjunction with a collaborative divorce, it is fundamentally different from one carried out in a more adversarial divorce setting.

Do you know the value of your business?

The Unsolicited Offer: What to Do?
Scroll to top