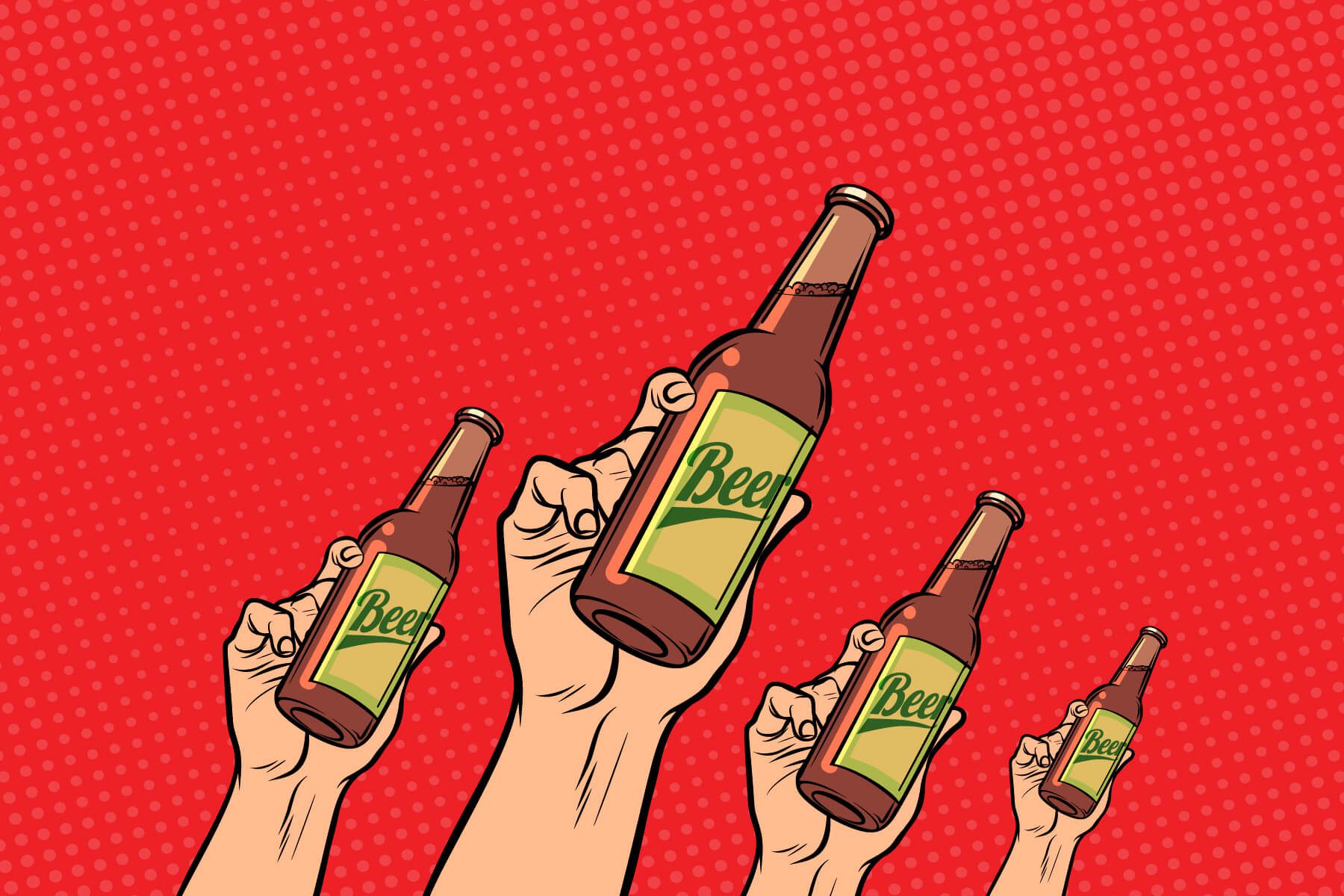 CAUTION-This article may cause extreme thirst.

We like to keep a close eye on the beer industry, it interests us and keeps us from going thirsty. We find there are many business lessons to be learned through following the trends in both big beer and craft beer. The past couple of years have been very interesting to watch unfold as the boom of craft breweries continues, bringing triumphs and challenges for these start-ups, and we are seeing an emerging wave of acquisitions appear. How are these craft beer acquisitions changing the game and who is benefitting from these changes in ownership?

First lets define what it is to be a craft brewery. This is a culture in and of itself and we like to envision small innovative beer aficionados concocting small batches that only the few are privy to imbibing. Sourcing and selling local, spreading their reach through word of mouth, relying on personal testimonies of how good the beer is in order to grow their businesses. The Brewers Association mandates that in order to be defined as a craft brewery, “Less than 25 percent of the craft brewery is owned or controlled (or equivalent economic interest) by an alcoholic beverage industry member that is not itself a craft brewer.” In other words, being acquired or “selling out” to a big manufacturer strips a brewer of his/her craft beer status. But are the words craft brewery just that, words, a title, or does this change of ownership affect how things are run? And for better or for worse?

We read a couple of great articles on www.foodandwine.com (Having It Both Ways and AB/InBev Finishes the Year…) about recently acquired craft breweries. These former craft brewers, the ones we are referring to are now owned by Anheuser-Busch/InBev, are still running the show on site, at their same locations, with their same head brewers. They vow to maintain the quality of their product and are thrilled with the new found ability to produce more product then ever before and reach more customers. The only downside noted is that they now have a boss to report to.

The upside is that this new boss man has deep pockets so now these small breweries, who were running off the “every last dime” of their beer aficionado founders, can experiment a little more with less regard to the risk/return and price tags associated with the creative process. This has led to new batches produced in wine and whiskey barrels and brewers taking chances on more seasonal brews. I think beer lovers would say this is a win for those of us always looking for the next new taste. The acquisitions have also vastly expanded the reach of these once only locally enjoyed breweries. The distribution chain of Anheuser-Busch extends beyond nationally to international markets as well. Another win, more people can savor these tasty concoctions and speak of their cleverly named beverages afar. More beer production also means expanded facilities which leads to construction jobs and ultimately more employees hired at the brewery. More jobs seems like a win too!

So sure, some of the lure of visiting a true craft brewery, that holds up to the Brewers Association definition, will be lost. There may be fewer operations running solely out of some shady old building with bare bones personnel. Unlimited free sampling while touring the facility may not be a corporate approved activity. However, each craft brewery who is offered a deal will have to weigh their philosophical conscience against their business growth desires. Certainly big beer has done it’s research and is very selectively choosing the most highly acclaimed breweries with a decent following and a delicious product (I wish I was on that exploratory committee) so let’s not bash our start-up friends for achieving great success and growing their businesses. As long as there are people drinking beer, new craft breweries will continue to pop-up and those who like to be the first to find them and brag about the discovery of the next best beer will just need to do so before the industry giants do. Game on!!