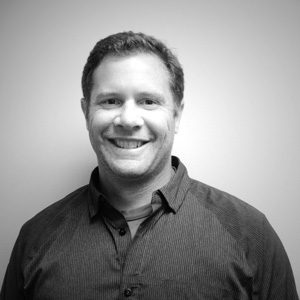 Ideas are great, but execution is everything. Rob gets things done.

As our Ops Chief, Rob is responsible for all aspects of company performance- from getting work out the door on time to ensuring we’re meeting quarterly objectives.

Rob’s also a badass. Prior to joining Quantive, he spent the majority of his military career in various Special Forces roles.

On a broader level, Rob most recently served as a Strategic Planner for the Joint Special Operations Command (JSOC). There he was responsible for national contingency planning throughout the Middle East, Asia, and Africa.

His awards and decorations include the:

Rob is married to Jennifer and they have a son, James.

His father made him memorize the mascot of every D-1 Football Team, spot-checking compliance on every family road trip.

Getting started is easy! Our pricing is almost always on a flat fee basis and is always driven by the scope of work on a project. We’ll get in touch to understand your requirements, provide a quote, and gets docs out to get the ball rolling.