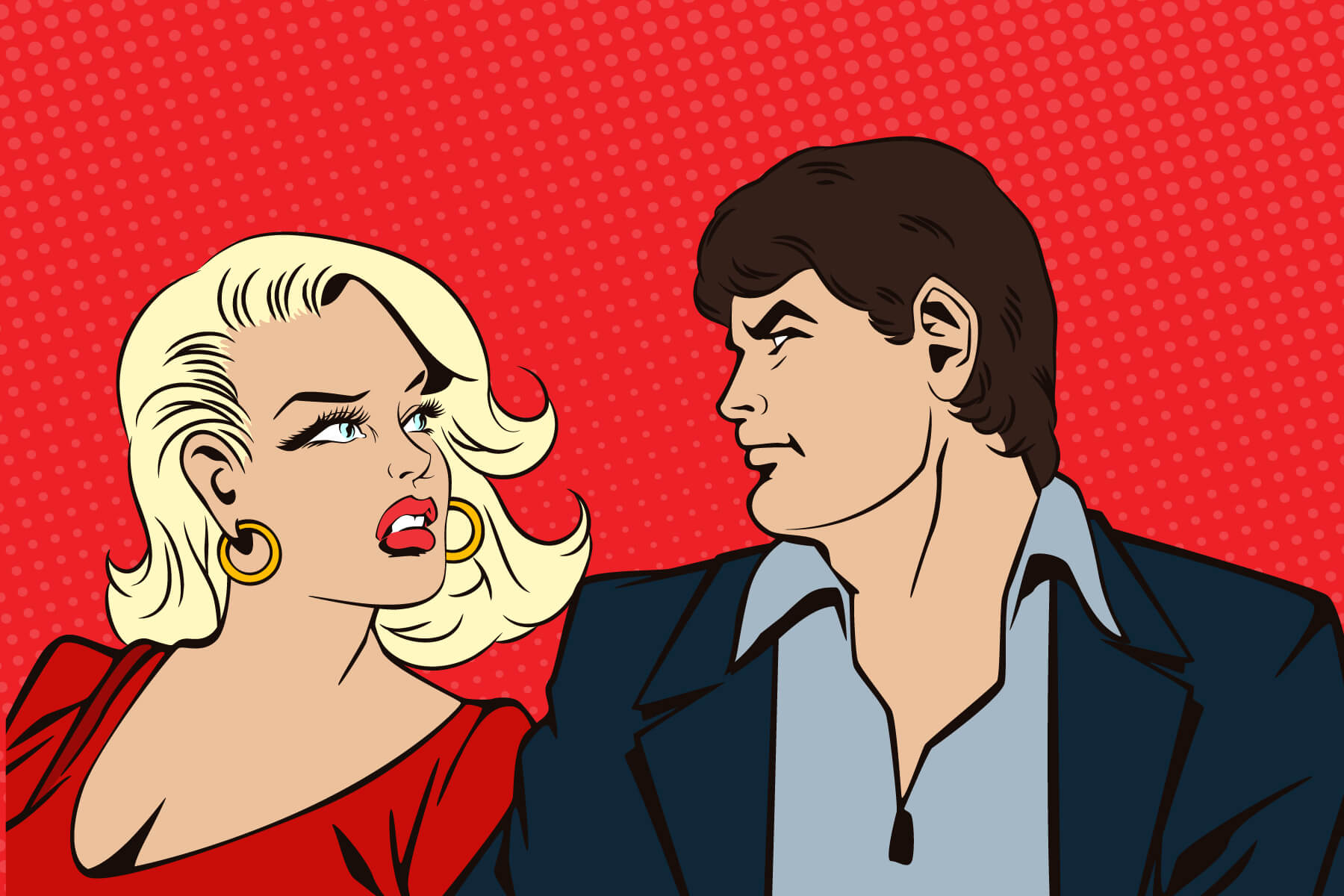 Valuations are often required when a privately held business is part of a marital estate.  In order to perform a division of property the parties must know the value of the asset, and in the absence of a public market price a third party valuation is required.

For the purposes of business valuation for divorce, we first look at standards of value. A quick definition: standard of value is defined in the International Glossary of Business Valuations as:

“the identification of the type of value being utilized in a specific engagement.”

Why should you care?

Standards of value, in conjunction with premise of value, sets the stage for the circumstances and assumptions that we will make within a valuation engagement.  There are various standards of value to consider at the onset of a divorce engagement; however, the most common are as follows:

Conclusion of value is impacted based upon the intended purpose of the valuation.  Divorce is a  great example of valuation purpose affecting value. For example, If we assume for a moment that we are valuing a minority interest (50% or less, lacking elements of control and liquidity), as a valuation analyst we would ordinarily consider applying a Discount for Lack of Control and/or a Discount for Lack of Marketability. This may result in a discount from the pro rata share of the business of anywhere from 20-50%.

In many jurisdictions, the courts have stepped in and limited the ability to apply so called discounts. In order to not “punish” an exiting spouse, the valuation is precluded from applying these discounts, instead developing a value that is higher than what we would conclude if we were performing the value for a different purpose.

In many situations as a valuation analyst we might look at the impact of “personal goodwill’ on the overall value of a business. That is to say, how much value is attributable to an individual owner vs. the enterprise itself? This is very common in medical and professional practices, or scenarios where the “owner is the business.”